TRAVEL AROUND THE WORLD

The passion for the sea, without borders.

The Hallberg-Rassy 53 was designed with cruising connoisseurs in mind. It closely follows the tradition and philosophy behind my previous Hallberg-Rassy projects.

«From Punta Ala to Fiji»: my (half) sailing around the world in times of pandemic

Posted on 15 July 2022 by arielhr53_ucxcn7
The new logbook of the surgeon-navigator It is a logbook that has become a book “From Punta Ala to Fiji” (sea section of Nutrimenti Editore): a journey into the journey told last Saturday in the independent bookshop Diari di Bordo in Borgo Santa Brigida 5 / a in Parma by the author Paolo Casoni, surgeon
Read more

THE COLONIALIST DREAM OF ADOLF LUEDERITZ

Posted on 15 February 2021 by Paolo Casoni
Bartolomeo Diaz in 1487 stopped here to shelter from the strong winds that sweep the coast of Namibia. He called this place Angra Pequena, meaning small bay. Four centuries later the small town that had formed at the bottom of this cove was named Luederitz, named after Adolf Luederitz, a German tobacco trader who had
Read more

OUR POSITION IN REAL TIME

Visit the section with our most beautiful photographs.

From Punta Ala to Fiji.

Come in and get to know our boat better. 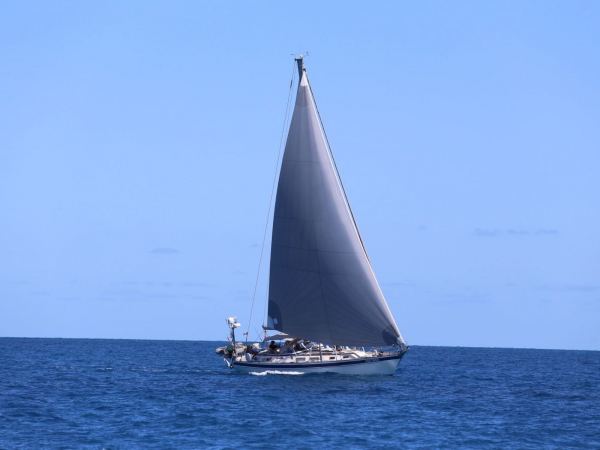 See all the pictures